The Turing Test
everything that you seem think, (maybe) thinks. 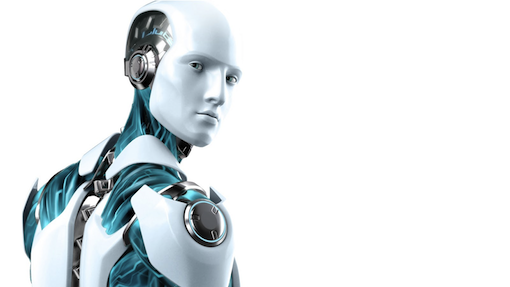 In 1950, the British mathematician Alan Turing published a paper in the journal Mind that would make history. The article was titled Computing Machinery and Intelligence, and began with a simple but unusual question: Can machines think?

This article was the start of an amazing debate that still continues today, involving physicists, mathematicians, philosophers, religious, and computer scientist.

Turing was aware that introduce a quantitative measure for the thought was impossible. Even today, in fact, the mechanisms that determine and regulate thinking in a human brain are not fully known. What we can say is that thought can only be inferred by observing the outward manifestations. The only thought that we can have a try for sure is our own thinking. We are able to see only the surface of the thoughts of others people and nothing more.

Given that the thought cannot be watched, photographed or measured, Alan Touring proposed a very different but workable solution: everything that you seem think, thinks! Due the fact that thoughts can be infered from the outward manifestations, whether those manifestations are the same for a man and a machine… then we can say that the machine thinks. In essence, if it seems conscious, then it is really conscious.

This is a very important point because we are affirming that there is no difference between a perfect simulation and reality . What it is … it really is!

The solution proposed by Turing is called Turing test. It is very easy to explain how the test works. Just choose a person, called investigator, and put him in front of two monitors which are connected to a human being and a computer to be tested. Both the computer and the human are located behind a wall, so the investigator cannot know whom is connected with the terminals. Moreover, the investigator can ask question only through a keyboard and receive answers through the monitors.

The investigator should discuss with both the subjects typing different questions about various topics: literature, film, sports and politics. The aim of the investigator is to distinguish the human from the machine. If it fails, then we can say that the machine thinks like a human.

Today the Turing test is still relevant and probably it will never cease to be. In fact, it is a test that involves Philosophy as well as Technology, which continues to cause to reflect on how thoughts, consciousness and soul appear: 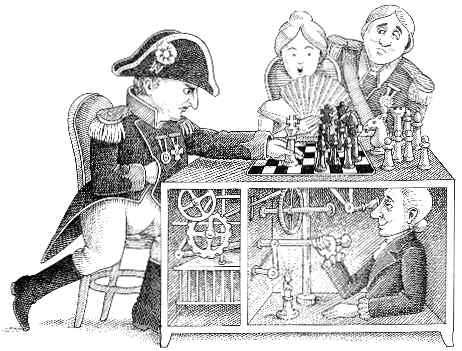 I would to end this post by telling you a curious anecdote. In 1966 Joseph Weizenbaum wrote a program called Eliza which was able to sustain a conversation. This program was able to play the role of a psychologist in a psychotherapy session. What happened is that not only Eliza passed several times the Turing test (also with testers with a certain cultural level), but people began to confess to the program even their most intimate secrets.

Other posts in Artificial-Intelligence